In the past four months, COVID-19 has undoubtedly reshaped the nature of work. Zoom calls and virtual collaboration tools are now omnipresent, whereas commutes, shared workspaces, and business trips have disappeared. Employers are responding accordingly, and in the technology sector, companies like Twitter, Shopify, and Coinbase have proclaimed ‘remote-first’ operations as a permanent new normal.

The downstream implications could be profound. For companies, money spent on upscale offices, corporate travel, and employee meals can be allocated elsewhere. For employees, the time saved from commuting alone -- 29.6 billion hours per year in the U.S. -- could transform economic productivity and personal well-being.

In the past decade, Millenials have flocked to cities to access the jobs of tomorrow, and urban rents and incomes have grown in kind. A remote workforce shifts that dynamic entirely. Twitter employees won’t need to live in San Francisco and pay $3,000 / month in rent to fulfill their job duties. Meanwhile, companies will be able to employ more talent outside of tech hubs, where salary expectations are significantly lower.

Latin American professionals may be among the biggest beneficiaries.

At Correlation One, we run talent development programs for thousands of young data professionals in both North and South America. Our programs typically receive thousands of applicants from tier-1 schools and companies. We administer standardized assessments to evaluate and admit participants based on objective data skills.

In our experience, there is no difference between the very best data candidates in Latin America and the United States. They are equally impressive.

We admitted 750 participants into our two most recent training programs in Latin America. Their data skills assessment scores were nearly identical to the assessment scores in our North America programs. Qualitatively, our LatAm participants are also just as hard-working, creative, and enterprising as their US counterparts.

This is not surprising. Talent is globally distributed, while opportunity is not. However, employers in the United States rarely look for elite data and analytics talent outside of top US cities and universities.

Yet, data professionals in Latin America can be hired at a massive discount to their North American peers.

This model is already proving to be effective. In our most recent training programs, Latin American participants worked directly with remote employers on real-world data projects. The impact was immediate and immense. In one case, a team of remote workers developed an application that saved the employer $17M USD.

Correlation One is actively connecting remote-first employers with graduates of our elite training programs in Colombia, Brazil, Mexico, and Argentina.

Please contact us here to learn more about connecting with candidates.

Hear from Nicole Shimer, Senior Investment Partner at Insight Partners, in this edition of Data Science at Work from C1 Connect. 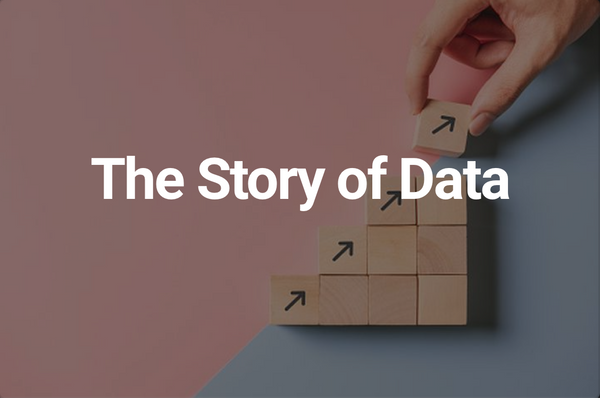 This week we explore the impact of color, context, and annotations for storytelling.